This forum is for use by the beta testing team. Team members can use it to discuss testing issues and help squash those elusive bugs.

NOTE: this forum is for beta software only. This is not a support forum for released software.

Beta build 469 fixes "a rare freeze related to changing a preset in an effect."

Apparently not that rare, since several people have reported it.
Mixcraft - The Musician's DAW
Check out our Mixcraft University 101 video tutorials.
Top

I reckon the determining factor is specific plug-ins.

I have used the last few builds quite a bit in beta testing and had ONE spontaneous crash the whole time. Yep, I lost a little work on a mix. Yep. It happens.
Other than that, the only thing I have found is still a few malfunctioning vst3's which for me still just means reverting to functional vst2 versions that work fine. And compiling a list...
Stay in tune, Mark

This specific problem is a freeze (not a crash) while changing presets in certain plugins.
Mixcraft - The Musician's DAW
Check out our Mixcraft University 101 video tutorials.
Top

Hi, I filed Bug 12470 on Tuesday, still no sign of anyone dealing with it. It's the old left side only out of plugin problem that I pointed out earlier in the year in regard to soundtoys plugins. I have just got into debt buying INA GRM Tools Complete II, to find that several of the ones I wanted aren't producing sound in the right channel but - as I've always said, the reliable version - Mixcraft 7 (64 bit) has no difficulty with them. So I have a question, if people spend money they don't have getting into future debt buying plugins and they need to use Mixcraft 7 to get them to work, do they get a free copy of Mx7 with Mx9 ? If not, don't you think they should ?
Here's 2 videos demonstrating the problem
INA GRM Tools Spaces 3d emits sound only on left channel even though Mix level set to 0 - video - https://youtu.be/MAinA-F7Dac
Video 2 demonstrates how they work in Mx7 64 bit
https://youtu.be/dFkErqS9woE
Mixcraft 8 Pro Studio (64bit)
AMD Ryzen 8 Core 3.0 GHz,
2TB SSD etc, 40GB RAM,
Windows 10 Professional
Focusrite Scarlett 2i2 (Audio Interface)
Top

I tried downloading the demo, but it doesn't seem like they have Spaces3D included in that.

GRM Spaces seems fine in that regard. Does it work properly in Mixcraft 8?

It's not a surround sound kind of thing where you need to route it properly for stereo?

Edited to add: in other words, you're sure that it's configured exactly the same in Mixcraft 7 and Mixcraft 9?

I can't get the 64 bit version of Mx8 to work, as we discussed before.
In what way would they be configured differently ? Here are the settings for both
Mx7 64 bit 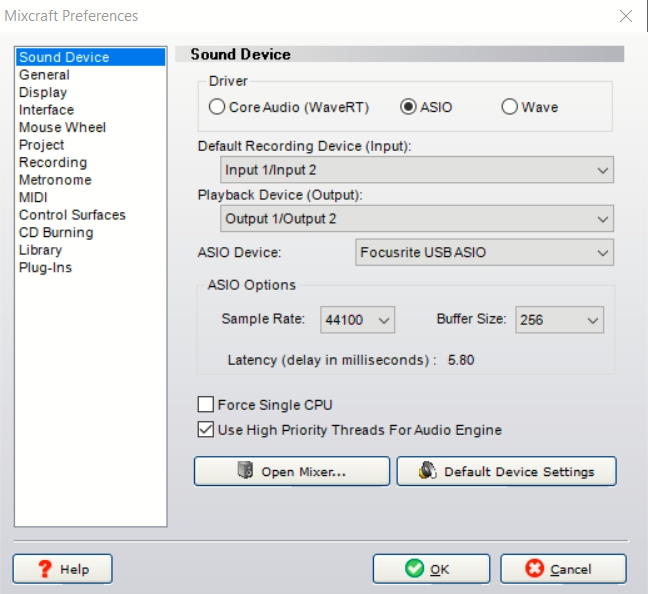 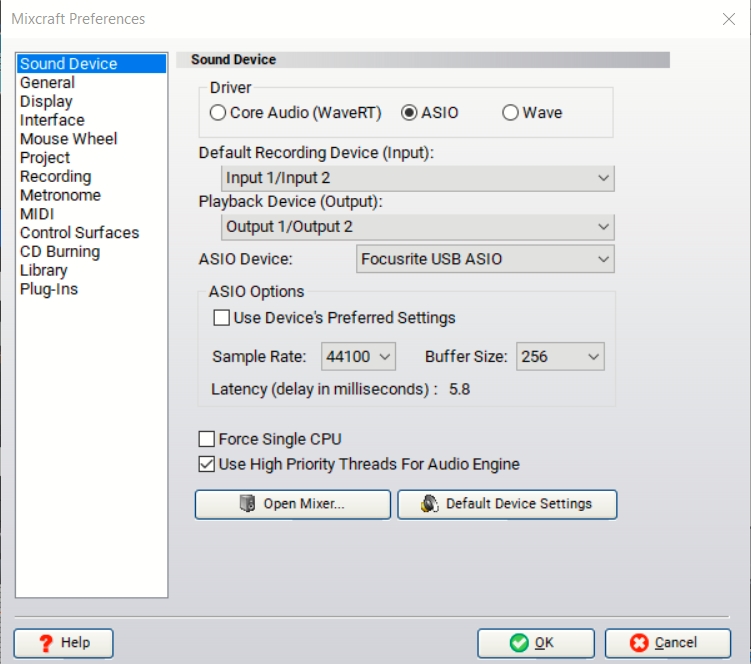 I meant within the plugin, because it can have up to 64 channels, right?

I was running it in Mx9 and it didn't work, so I started from scratch in Mx7 and saved it as an Mx7 file, which I then loaded in Mx9. It's the same file with the same settings unaltered.
It works in Mx7 on both channels when the mix level is set to zero. In Mx9 it runs only on the left when the mix level is set to zero. It's the same problem that the Soundtoys plugins had when I got them, only working on the left unless the right channel is being artificially created by the plugin when the mix level is above zero. It makes working with the plugins meaningless.
By the way, Spaces isn't fine, it does the same thing, I just checked again in both Mx7 and Mx9
Mixcraft 8 Pro Studio (64bit)
AMD Ryzen 8 Core 3.0 GHz,
2TB SSD etc, 40GB RAM,
Windows 10 Professional
Focusrite Scarlett 2i2 (Audio Interface)
Top

What do I have to do to duplicate this issue with Spaces? When I just add it, I get audio on both sides (until the demo silence kicks in, that is).

The mix inside the plugin?

The only way I can get it to do that is if I set it to Mono. Do you have it set to Stereo or 5 channels? 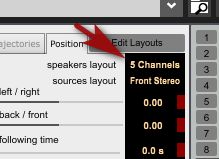 I deleted my previous post. Here's what it looks like with the mix all the way down. 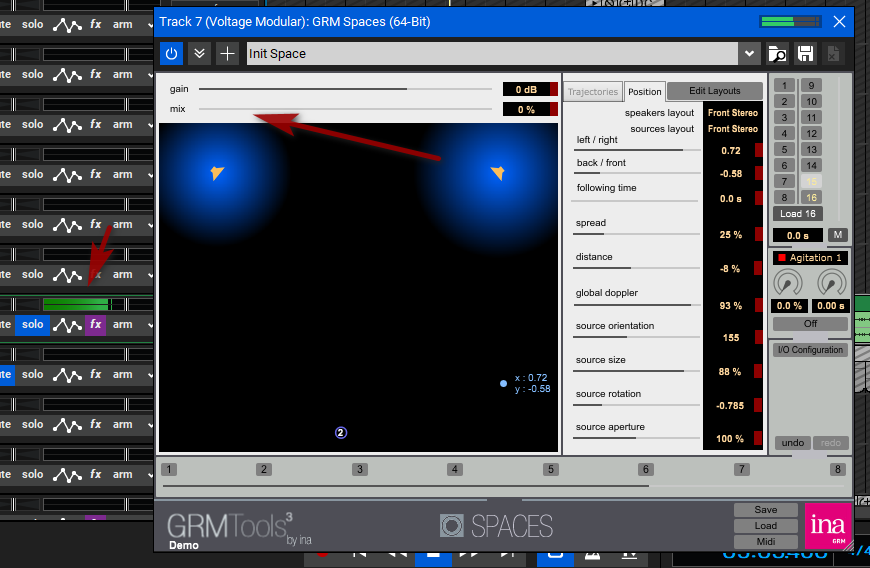 I don't know how you got that. As you can see here the mix level is zero, the instrument is on both channels at the instrument level behind the plugin (red arrow on right of picture) but only on the left on both the track meter and the plugin meter. As in yours I left it in the default setting of 'front stereo' for both input and output. 64 bit (almost all their plugins are 64 bit only)