So I've recently decided to finally switch over from MixCraft 8 to MixCraft 9 after nearly 2 years. Up until this point I have refused to use it because I could not stand the interface changes. Even with the MixCraft 8 Skin the colors were still way off and many things were changed. Thankfully I have managed to alter many of these things and I am now in a place where it almost looks identical to the way 8 looked. Outside of a few nit picky things of course. For instance I cannot figure out a way to add the drop shadow back to the time code in the transport menu, nor do I think it's even possible. Same with making the tempo and key stack on top like it used to be. Or adding gradients back to the tracks. Things I wish were editable inside the mixskin file.

But one thing that really bothers me, not only because it doesn't make any sense, but also because it hasn't been fixed in the near 2 years this software has been out; is the way the track images are displayed. For some reason in MixCraft 9 any image that isn't a basic flat color like the default ones gets pixelated along the edges. It almost looks like someone did a poor job cutting the images out in Photoshop. Little white specks all the way around and throughout. Like when you zoom into a photo in Windows and it doesn't rasterize properly. Is there a reason these images are not rendering smoothly like they used to?

I also wanted to point out the very unprofessional and lazy looking Melodyne button that looks like it was written in braille. I'm not sure who was hired to make some of these visual changes but some of them come off as betaish to me. It looks even more out of place when you turn on the MixCraft 8 skin because the editor button is tactile and 3d, but the Melodyne button is flat and looks like it was already turned on. As a graphic designer it hurts my soul seeing the software I love and have been using for years suddenly update and the final sold product is eye bleeding and unfinished. What used to be sleek and refined has now catered to the his new idea of simplifying and blandernizing for the sake of being hip.

Thankfully much of these can be fixed manually which I was able to do, but it does scare me for what the future may hold as we get further and further away from version 8. There may come a time where we won't be able to get it back to the way it used to be. And with that in mind I hope a proper Mixcraft 8 Skin could be added that actually looks like 8. I have to ask why does a skin that is supposed to replicate the previous version not even change the colors back to the way they looked in that previous version? It baffles me. Keep in mind most people aren't technically inclined to even know how to make these changes themselves. I noticed tons of assets from 8 were dragged over but most of them were not added to the mixskin file. Either for unknown reasons, because they required more than what could be done in the mixskin file, or because it apparently was too hard to edit.

I don't mean to come off as an entitled nit picker, just things I have noticed and hope could be improved. The functionality of a DAW is obviously the most important thing but the aesthetics are very important too.
Top

I've done some similar tweaks in version 9 to make it look like version 8. The v8 skin ini and images need some tweaking to get some things functioning in mixcraft 9 with the 8 skin.

A couple of questions: Were you able to match the melodyne font in the v8 skin for mixcraft 9? How did you match the font for the time code?

And in answer to one of your questions regarding the drop shadow, the MC 9 regular ini file doesn't have a second color for the time time code so even if the v8 skin ini is used, the second color (the drop shadow) won't show (likely because of how th two sets of time codes are aligned between version 8 and 9).
Top

Well the Melodyne font I just found something similar using a photo to font matcher. I noticed in 8 they just had a background image for the button and inside the software they added the text. But in 9 the button has the background image with the text on it. Which is partially why it looks so hideous because of the size of the image. Personally I actually like my custom buttons a little more than the one's in 8.

As for the the time code font. First I figured out which of the fonts was correlated to the transport menu and then I tried to replace the font with something similar I had found. It seems Acoustica made that font themselves because I couldn't find it and it only has numbers and no letters. But ofc just renaming the font didn't work. So I downloaded FontForge and changed the actual name inside of the font and it worked. From there I just so happened to check the directory of 8 inside the software and it found the original font they were using which is apparently hidden. Needless to say since the whole transport menu uses the same font now unlike it did in 8. We would need to add letters in there for the keys since there aren't any currently and thats why it appears blank.

And yeah I noticed that as well. I tried putting in:

But no dice. Obviously because they aren't using a drop shadow now. But I really wish they could have just kept these in there and set them to an off value so we could go back in and turn it back on. It looks so much cleaner with the drop shadow behind it.
Last edited by Jpwnz on Sat Oct 16, 2021 7:46 pm, edited 1 time in total.
Top

I can't figure out where you edit change or even reference the font. Where is that?
Top

There is no file referencing any font. That's all hardcoded in. There's just a bunch of fonts in the folder. The one you want to replace is BaiJamjuree-Regular.
Top

Okay. I found a font that looks very similar and I added in the Key letters. ABbCDEFG. The Sharp could also be replaced but they are using a different font for that and I'm not sure if I want to bother as it doesn't look that bad now. I also changed the Oscilliscope to match the green aesthetics. Put a border around the Mixcraft 9 Pro Studio logo and lightened the 9 a bit to pop. Altered and replaced the current taskbar icon with the Mixcraft 8 icon which now displays 9 instead of 8. Sadly when I tried to add it to the exe the program crashes when I hit record and says it's needs to be updated. But you can just make a shortcut and replace the icon there. Doesn't show up in the corner of the program but at least it gets rid of that hideous icon they chose for 9 down in the taskbar.

I'm including all the files I altered in a zip for anyone that is interested. I'm sure it doesn't fix all of the menus. You may have to alter those yourself. I just included all the basic ones I mainly use. Which is the tracks, timeline, FX menu, Melodyne button, and transport menu. Keep in mind you can position the transport menu to the center by right clicking and hitting align center. Make sure you back up your files before applying these in case you ever want to revert back. Also be sure to set your Mixcraft to Version 8 theme before using. That will fix some of the other things like the mixer panels and play record buttons. This is for the Pro Studio although most of it should work for other versions as well I would assume. Aside from the logo and the icon being red. (You can choose to remove those if you wish.) 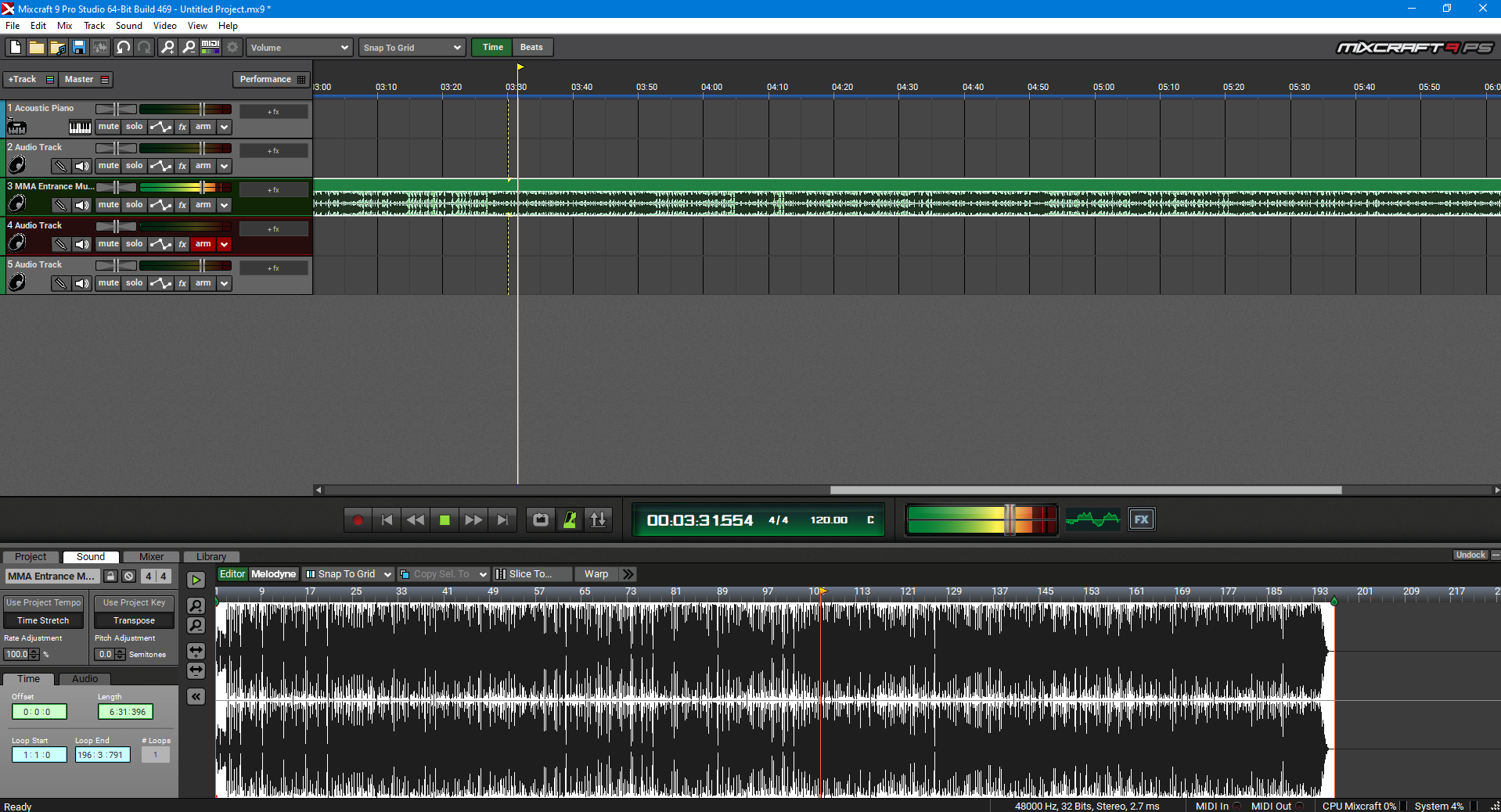 This was really a passion project and a labor of love from a long time user. I'm sure there are others out there like myself who have felt forced to use 8 these past 2 years but I finally hope with this they can switch over and feel better about doing so!

It really would be great if they can at least fix these track images and add back options for drop shadows and gradients in 10 though. Would be much appreciated!
Top
Post Reply
6 posts • Page 1 of 1