Software Should Be Easy To Use!
https://forums.acoustica.com:443/

Automatic zero cross option for looping waveforms and envelopes, especially for the performance panel where manual adjustments are not really possible in situ without zoom.

Pretty fundamental to loop making and will help immensely.

Re: Acoustica Streaming Site With Special Privileges For Mixcraft Users

TheHound wrote:Is it possible for Acoustica to create an advertising driven streaming site?

Acoustica seems to care about musicians and songwriters. Currently artists are getting paid a fraction of what they deserve. Many of the streaming sites are no well liked for business practices.

An ad driven service could produce more revenue than a subscription site and it would not have to be subject to price wars or promotion costs as the artists will be doing the promotions.

Well... alright, the long and short of it is, streaming sites more or less have to bow to federal regulations when it comes to how much they can pay an artist per song. (That's not to say that they don't price gouge as much as they can - the obviously do, because capitalism, but the current payments are abysmal because by law they kind of have to be?)
Streaming is an absolute mess, and while it'd be absolutely stellar for Acoustica to open a streaming service, Acoustica would have a few hurdles to that: 1) server bandwidth for dealing with a lot of streaming data 2) receive enough revenue to cover server costs of said streaming data 3) receive enough revenue to also reimburse artists beyond the current minimum internet stream payment rates 4) receive licenses for all that music, because a successful streaming service will have to compete with Spotify, Apple Music, etc. who all have these massive music libraries that they've acquired through tons of legal contracts.

Not to shoot this down because it's a bad idea, because it's not, but it's very ambitious, as in "open a brand new company and start writing a prospectus in order to receive venture capital" ambitious.


daveiv wrote:You might want to get rid of the Kjaerhus plugins, or at least remove the sticker from their GUI in the near future.

well. Shit. I liked it better when I thought Kjaerhus had died and passed away, now I find myself wishing that that had actually been the case.

Streaming as it is now is a screw job and that is a nice way of saying it. The Music Modernization act was an even bigger screw job.

If there was an equitable split between the streaming service and the artist that was based on plays and advertising impressions it would be a win win situation. If the service had a player that could be embedded on sites and music forums artists could promote their music while promoting advertisers in the process. The advertiser would only pay per impression. Soundcloud just started something this this called Soundcloud Premiere but the contract is a bit sketchy and would probably not be a valid contract in a US court but good luck fighting a corporation out side the US if they screw you.

If a reputable company started a fair streaming service artists at every level would abandon the crooked ones and the fly by night shysters.

I was wondering about that...not sure that's a "new" thread vs "another" thread. Greg, anyone?

I was wondering about that...not sure that's a "new" thread vs "another" thread. Greg, anyone?

This is another thread. This original thread is still good if you want to go more freeform.

The other thread's purpose is to try to prioritize some of the features that user forum users want most. That's why it's limited to 3 suggestions.

At minimum, in the arranger view, the capability to zoom in to sample level and manually discern the cross-point when editing audio.
Perhaps even better, completely re-work the sound tab view and tool-set for audio editing.

At minimum, in the arranger view, the capability to zoom in to sample level and manually discern the cross-point when editing audio.
Perhaps even better, completely re-work the sound tab view and tool-set for audio editing.

Import the first 4 into this thread too Mark. I think they are pretty important too

by Ian Craig
Reversible video, not only audio reversing.

by Ian Craig
Better integration of Melodyne so that the full Melodyne Studio version's Export Audio as Midi does not have to be manually adjusted when re-imported.
Also, better integration so that Ctrl+Z can be used to back-step through Melodyne functions and it doesn't just reverse the last step in Mixcraft outside of Melodyne. (Obviously Melodyne needs improvement, which is something Celemony should be doing, but anyway).

Ian Craig wrote:Import the first 4 into this thread too Mark. I think they are pretty important too

Thanks Ian
I don't think its really necessary, for at least two reasons:
The folks that need to see the suggestions are seeing both threads, and also- all 5 recent examples are duplicates. They have been suggested or discussed in some form in these threads. Some quite a few times.

( I am not sure the link is gonna work. But you can find it if you look!)
Dern mobile devices.

by jlouvar
Most importantly: The ability to add track automation with surface controllers during playback for mix-down.

( I am not sure the link is gonna work. But you can find it if you look!)
Dern mobile devices. 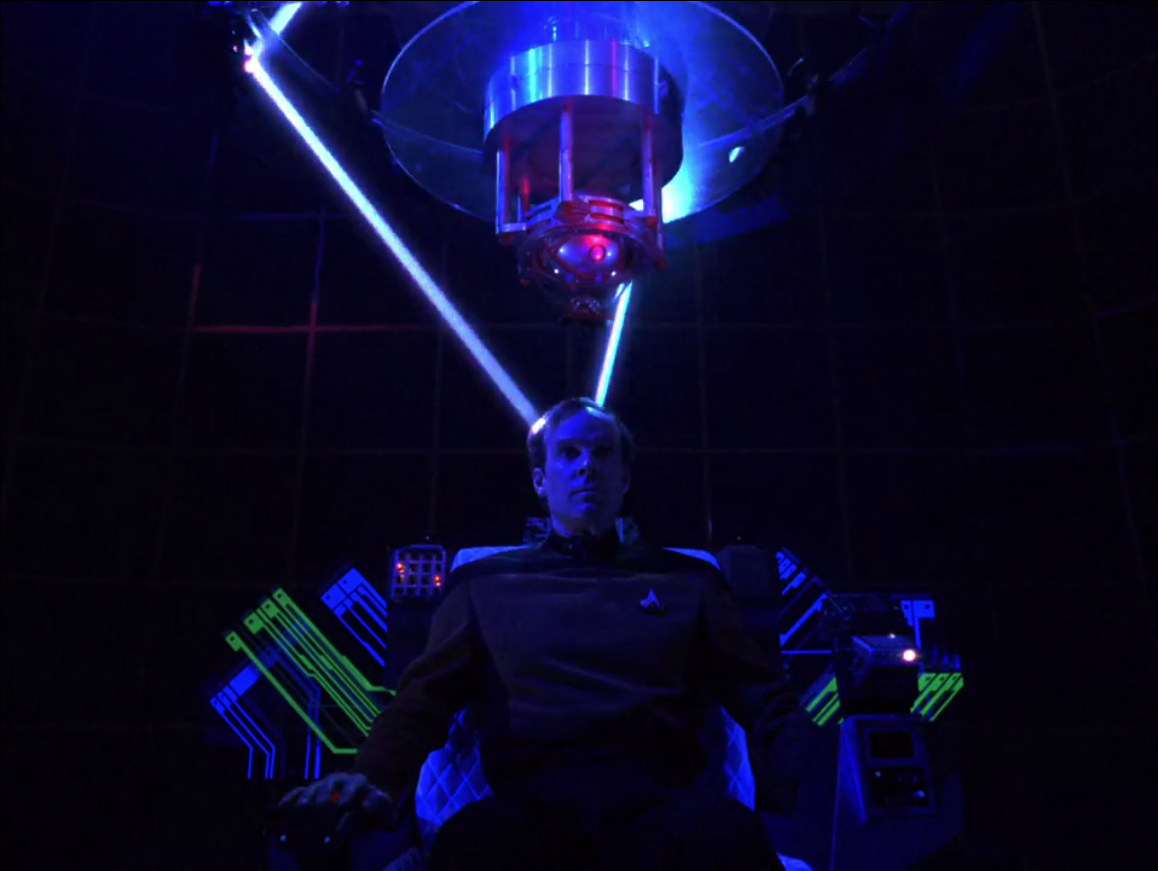 Hey you can’t get it if you don’t ask!

Have a good day!