What are your top 3 feature requests for Mixcraft 9?

At least your mix will be in the "pocket".
Top

Yeah, just because lobster may not be on the the menu doesn’t mean hamburgers aren’t... At this point I’m learning not to expect my request to be delivered... But In the meantime, it won’t stop me from requesting it. 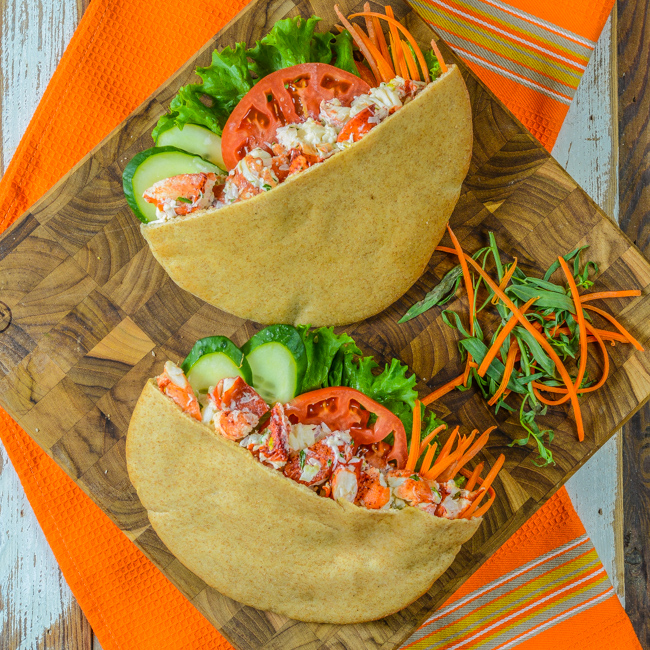 1. Ability to view other tracks in "background" while editing midi. Easily switch between tracks and copy and paste between tracks. Having the capability of the freeware "MidiEditor" would be great.

2. Simplified routing where any track could have as its input not only external inputs, but any other track output or bus. Loopbacks could be flagged

3. A performance "mixer" mode -- external input routed to outputs without a "mon" button that doesn't get saved. No recording needed just load the song including audio tracks, video track, midi; mix with external audio and midi tracks and go
Top

There's a way to do it but you have to dig away through the registry, find the entries then delete them one by one manually which is both risky and time consuming.

I admit i didnt read every posts so i hope this wasn't already mentioned :

1 : Bug fixes : I like the program but every now and then i get a plugin error and i have to restart mixcraft a few times so it gets away and works, i also get crashes, ui bugs (mainly in the mixer) etc.

2 : UI improvements : I know you're a small team and I love that, but i'd love something at least on par with all the main DAWs out there in terms of looks, icons, colors (especially COLOR the whole tracks in the mixer !), the ability to increase the size of the waveforms in the sequencer view, the possibility of undocking the mixer THEN being able to switch from sequencer/mixer with a shortcut on a single screen.

3 : I'm sorry i'm crossing the line but i have a few i need to mention (I'm a new user coming from PT and ST1) : Ability to reorganize the tracks directly in the mixer, advanced routing (routing one track to multiple outputs, route a send to a submix etc.), better delay compensation (tbh it doesnt seem to work that much if you start doing parallel stuff with more than one plugin), automatic audio quantization without having to manually click the transients, better controller support (with my komplete 49 i can't press play), multi-mono plugins (we love brauerizing at the studio), more keyboard shortcuts, more speed in terms of opening a projet and bouncing a mix, Sends follow main pan (!), and of course : plugin management by vendor, type etc.

In a way, i respected the rule and only wrote 3 numbers

I like Mixcraft a lot but as a professionnal engineer i admit that there are the things that (for now) prevent me from using MC as my main DAW.
Though i think it's the DAW on the market that has the best ideas and the best potential (and i tried at least demos of every DAW that exist

Cheers to the team though ! Keep it up !
Theo
Top

1. Add larger number of bars or 'no limit' option to Performance panel Recording setting. Generally I always have it set to max 64 bars and then edit the markers after.

2. A 'simple instrument' VST track option for multiple output VST instruments. The audio output and MIDI would be on the same track, a far cleaner option. Cakewalk by Bandlab (Free) has this and it works great. Much easier to work with, and it may even solve some issues. Kontakt users would flock.

3. Better record count-in functionality for the Performance Panel. An option for the count to start at the beginning of the first bar every time. The same way its done in Ableton Live.
Top

My first time using upgraded Mixcraft 9 on a mixing/mastering colab, getting reacquainted with it still, but here are some initial ideas:

-Folders for track groups and project organizing! I looked in manual, no find. Did I miss it?

-Ability to filter just Acoustica instruments and Fx for use/options so no conflict when working on colab with another Mixcraft user. Keeping it simple times.

-Compare option A/B between two or more FX, compressors and reverbs in my recent case, quickly without having to turn both on and off each time. Would be even better if could also include a few A/B settings in each plugin, quickly.

-Not sure if this is possible already, but having two projects open (versions) and be able to tab between windows and play to compare differences. One sent, and my edited version back to back.

-Mastering window focus tab (next to mixer) for project or album focus, editing, Building, mix down levels type tools, scans, meters, etc, ready to go (similar to Sound Forge, Studio One, and I think even Ozone?).

-pre and post fader gain control? I had a track or two recently that the stock Mixcraft gain didn't do enough to fix a problem.

-I know this is probably a programming nightmare, but in this same recent project, I got lost a few times in the redo/undo loop and it's hard to figure out where at after a few clicks of not seeing something change looking at. I think Cubase has a window view can open to see edits history to better know where at, what doing and undoing.

-I recently saw someone comment , I think on YouTube , that all the Mixcraft plugins need to be updated...more modern. I was going to debate that at first glance weeks ago as there are so many cool plugins included (always has been since v5 far as I know) but in this project trying to colab with a Mixcraft user and keep to stock plugins, I found myself really wanting to use some of my other newer and seemingly better plugins to get over issues found. So maybe an update on a new modern line of plugins is actually in order. Possibly a partnership for Mixcraft with a new affordable but amazing plugin company?!!!!
I would highly recommend W.A. productions first for Fx, Soundspot next, A.I.R. instruments and fx, Tracktion makes some cool stuff too, Waves of course is one of my faves for both instruments and Fx, same with I.K. Multimedia! Crazy to think a deal with likes of Propellerhead for instruments and Fx now included in the plugin version they offer..... I know, crazy talk!

There's some initial ideas from my return to using Mixcraft!
Top

A Melodic Minor Scale in the Step EDitor would be a good addition. It is sadly missing and is a useful scale.

More Modes in the Step Editor as well would be cool !

The ability to export and store in a Library Midi Clips. Export clips as midi instead of whole tracks that often need to be spliced up!
Top

It's probably been mentioned already but just in case - I'd like to see 2 buttons: one to disable all plugins in the project and a second one to do what Cubase's "Constrain Delay Compensation" does to optimize real-time tracking.
ESI Maya 44e soundcard --> Intel G41M dual-core, 8 GB RAM --> Windows 10 Pro --> Mixcraft 9 Pro Studio (32-bit)
Top
Post Reply
311 posts